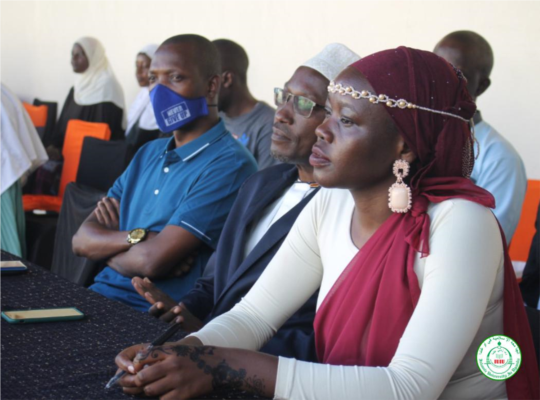 Yesterday, the Islamic University in Uganda (IUIU) Females' Campus held a cultural gala under the theme "Preservation of Culture in a Technological Era."  The auspicious event was held at the Sports Complex of the campus in Wakiso district.
The Minister of Culture at IUIU Females' Campus Angabiire Best Millenium says the cultural gala is an annual competition involving  the five halls of attachment on the  campus.
"To make it more interesting and organised, I organised the Halls into different regions of Uganda that is the Central for Aisha hall, Northern for Sumayah hall, Eastern Region for both Khadijah and Fatuma halls and finally Western region for Hafswa hall," Angabiire says. 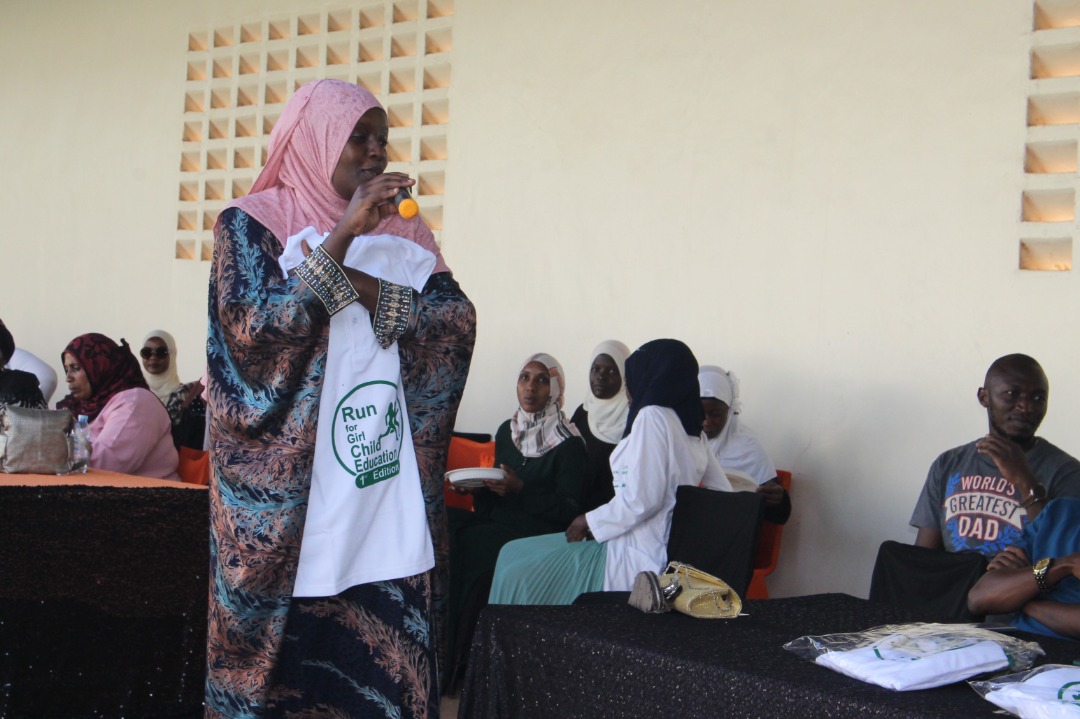 According to the Minister,  the competition was very tight.
"The halls did great and really gave the adjudicators a lot of work to decide the winners. We had two  winners in the first position with 594 points that is Sumayah and Khadijah halls .The students were  contented wth  the results and this has never happened before to have a tally as winners," she says.
Angabiire says the event brought about cultural diversity evident from how the  international students from other countries such as Malawi, Nigeria, Tanzania, Kenya and Somalia  took part in the activities of Ugandan cultures.
"The highlight of the day was a Somali student who took part in the Northern Uganda's  famous Alakaraka dance. Generally I can say the event was a success," the Minister says. 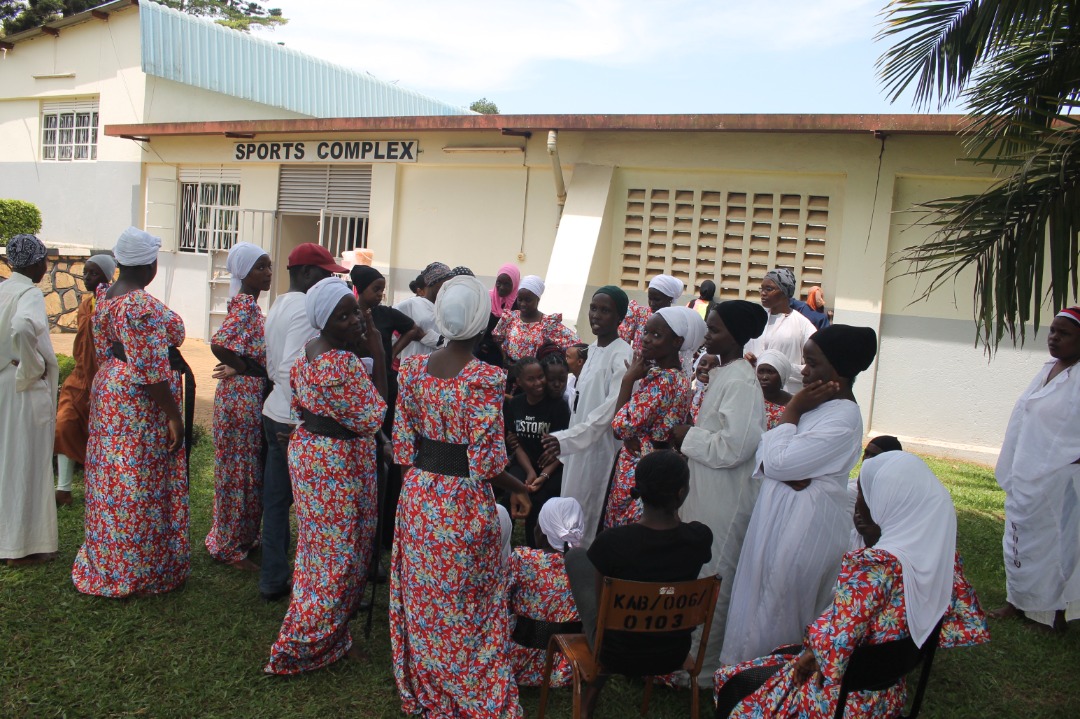 In her speech, Dr Madina appreciated the Rector Professor Ismail Simbwa Gyagenda for the support  and encouraged students to indulge in talents as well as calling the public to come for the Run For Girl Child Education on 22nd May, 2022.