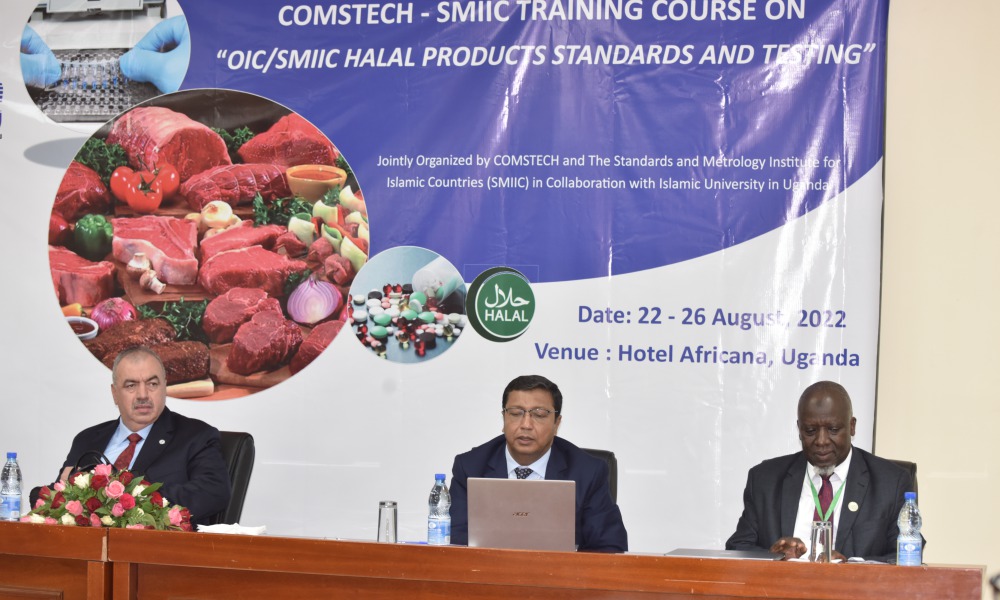 Islamic University in Uganda (IUIU) is hosting an unprecedented international 5-day workshop on Halal Testing and Certification. The capacity building training course on Halal Products Standards and Testing is co-sponsored by the Standing Committee on Science and Technological Cooperation of OIC member States (COMSTECH) and the Standards and Metrology Institute for Islamic Countries (SMIIC) from 22nd to 26th August, 2022 at Hotel Africana and at the national Labs of the National Agriculture Research Organization (NARO), Kawanda. 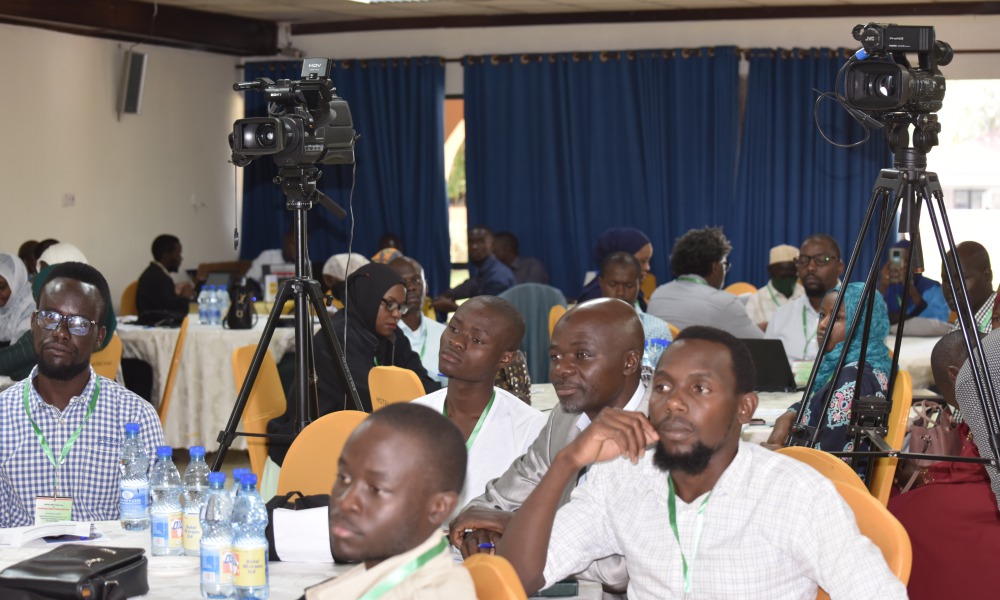 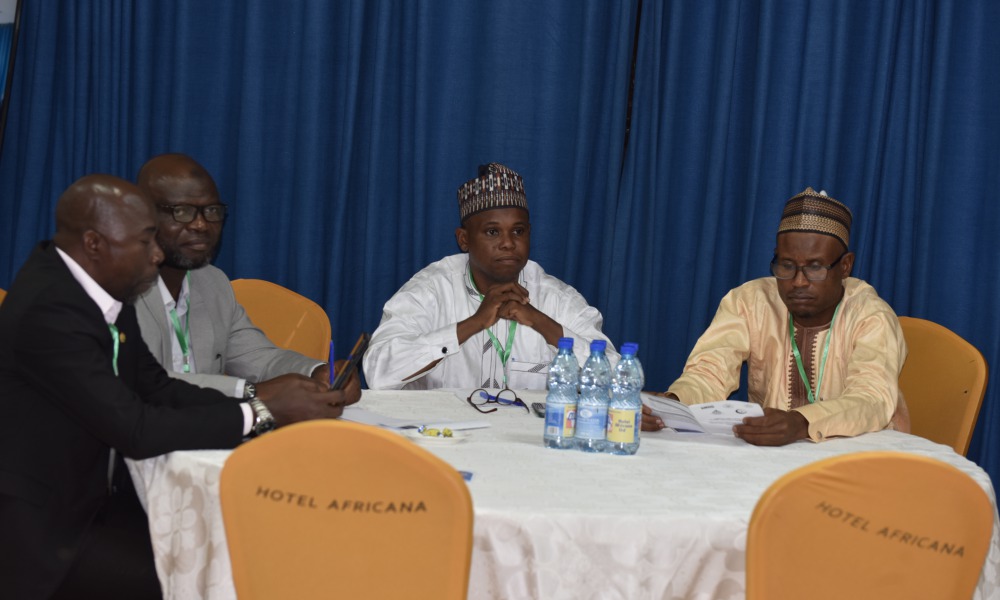 Addressing the media, the Rector of IUIU, Prof. Ismail Simbwa Gyagenda thanked COMSTECH and SMIIC for providing the critical training aimed at building capacity in Africa. IUIU has been designated as the STI hub by COMSTECH and this workshop is the first of many to come that are intended to capacitate African STI experts. This particular Workshop will educate the participants on the Halal status of products they consume. 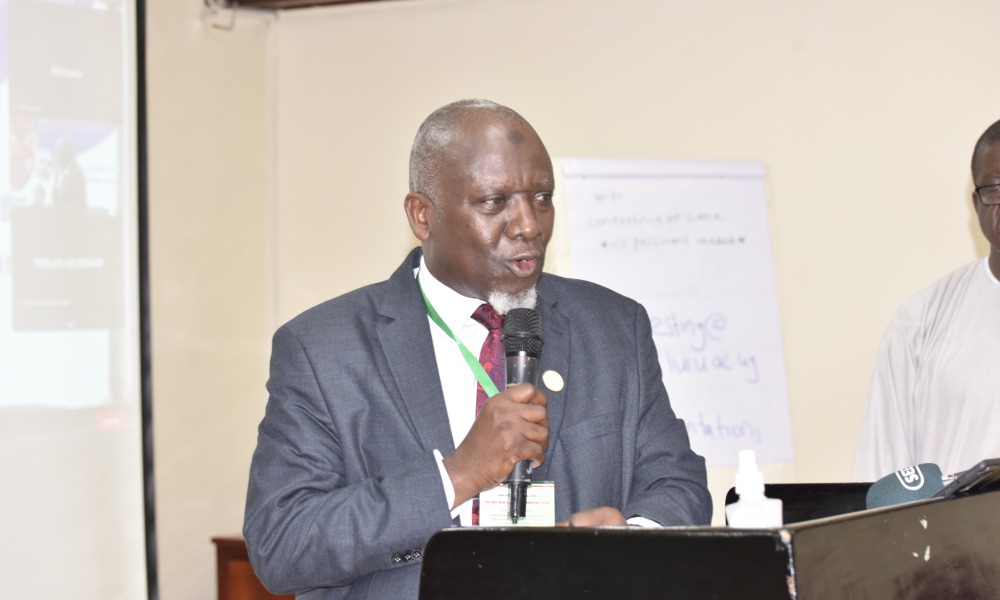 The Rector also assured the public that the ultimate aim of this event is for IUIU to have a modern Laboratory that can test and certify Halal products on market. The Rector also pointed out that IUIU is an inter-governmental University; as such, it must enhance its international appeal by hosting these kinds of events. 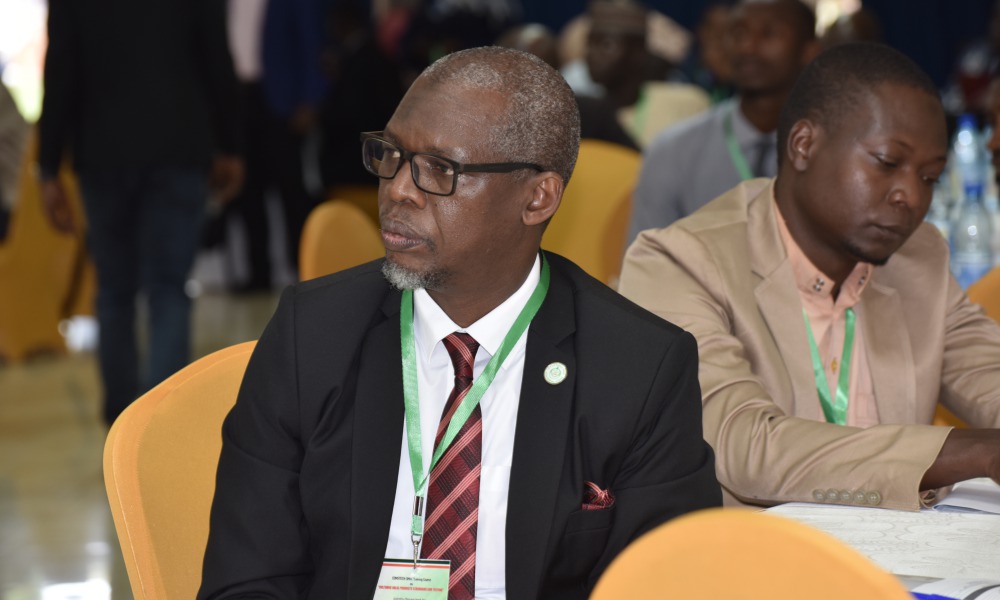 He commended COMSTECH and SMIIC for the first-class training and appreciated the Government of Uganda and Pakistan that rendered support to see that the training is being held smoothly. The dignitaries attending the Workshop include the OIC Assistant Secretary General for Science and Technology, HE. Ambassador Askar Mussinov, Prof. Dr. Iqbal Choudhary, Coordinator General of COMSTECH and Dr. Ihsan Ovut, the Executive Secretary of SMIIC. 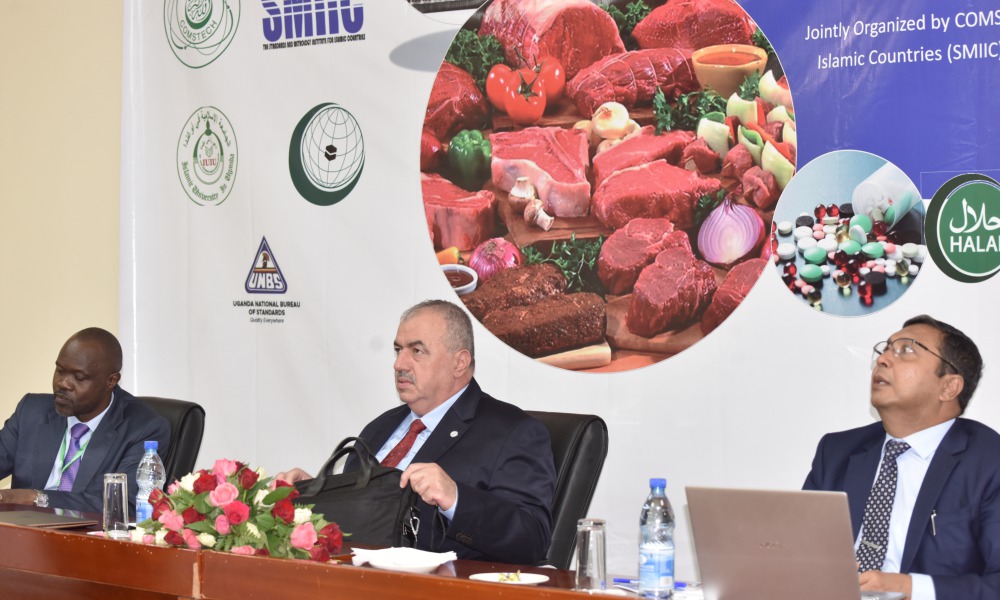 The Executive Director of Uganda National Bureau of Standards (UNBS) Dr Livingstone Ebiru addressed the participants and welcomed the historic Workshop, which will impart competences and skills required to support the Ugandan enterprises so that they can meet the international standards necessary to access markets in Islamic countries. Dr Livingstone called upon the stakeholders to support the Halal concept so we can eliminate poor standards of products to the intended markets and avoid hardships in the certification process. He pledged his support in implementing the Halal standards. 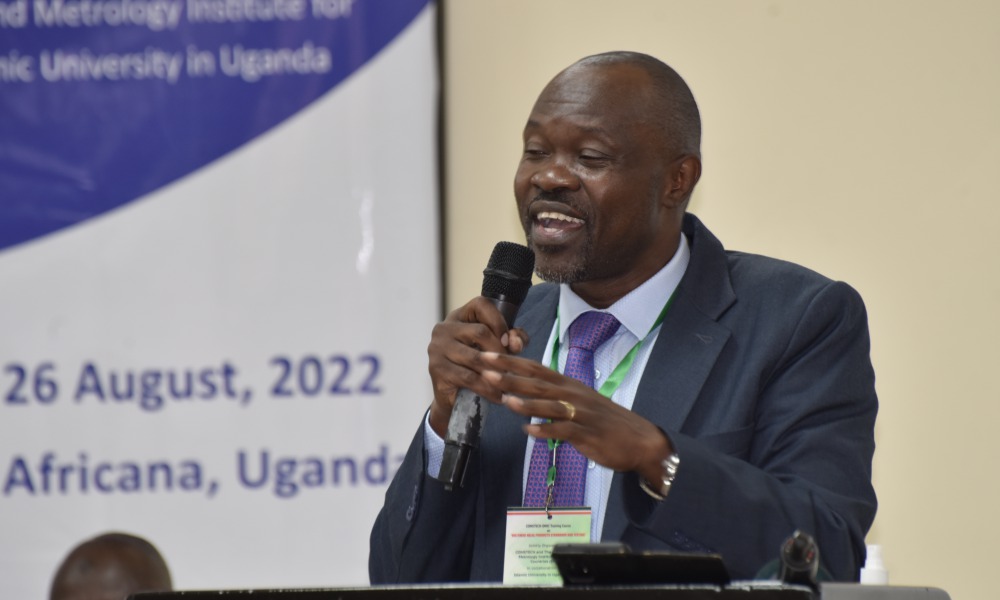