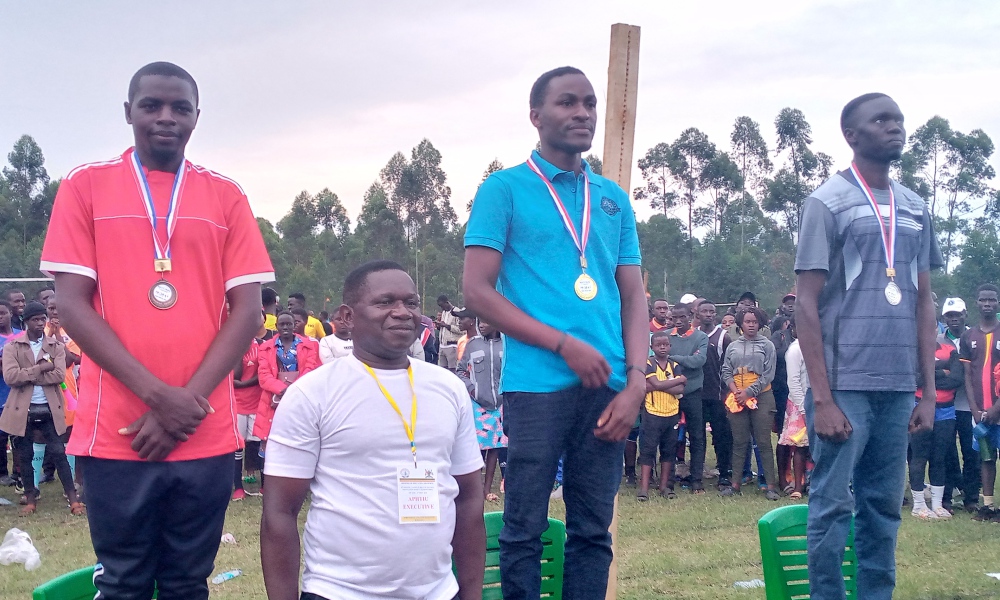 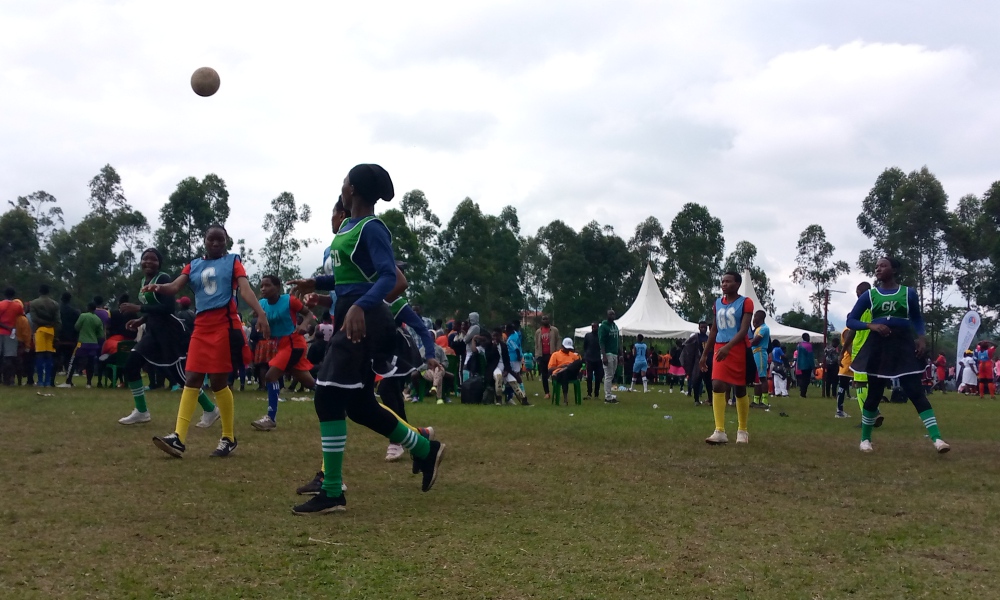 Speaking to Makonje Hussien who won silver says he is now focused at building the talent since he has been much in his studies. Hussien is now having three medals whereby the silver is the biggest in all, he is very passionate with his talent.

He currently has no club but willing to give his service to any club that is willing to work with him. Right from his high school, Makonje has been participating in javelin and discus but up to now has never got a chance to go to big tournaments.

Masayi Iddi who participated in these games for the first time managed to win a bronze medal which is his first medal. He is very grateful for the achievement. 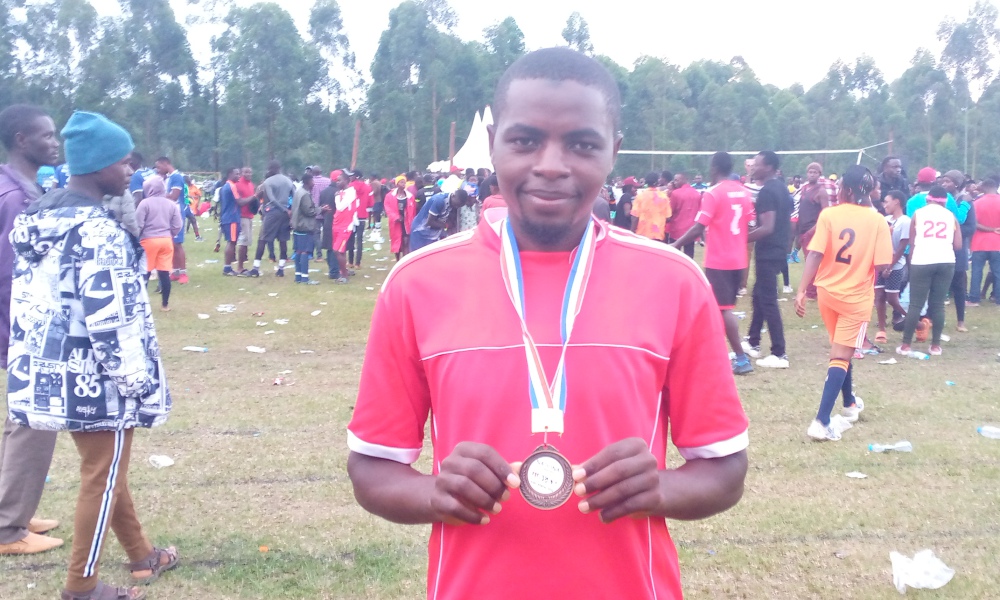 “I am very grateful for reaching upon this, this is my first time to go for these games and is now focused on building the talent since I have discovered that I am now an athlete”. He revealed.

The university is now looking at putting efforts to develop talents and these games have helped them to identify talented students. According to the sports head at the university Mr. Keba Harunah they are to focus on the already identified talents to build a strong team.

“I am now planning to add these students to the university team, so far from Nursing we have been having one student on the university football team. So these two have also joined the team. There other student that performed very well in other games though we did not get medals which means this is now a good start that will be a strong team”. Said Mr. Keba the head of sports.