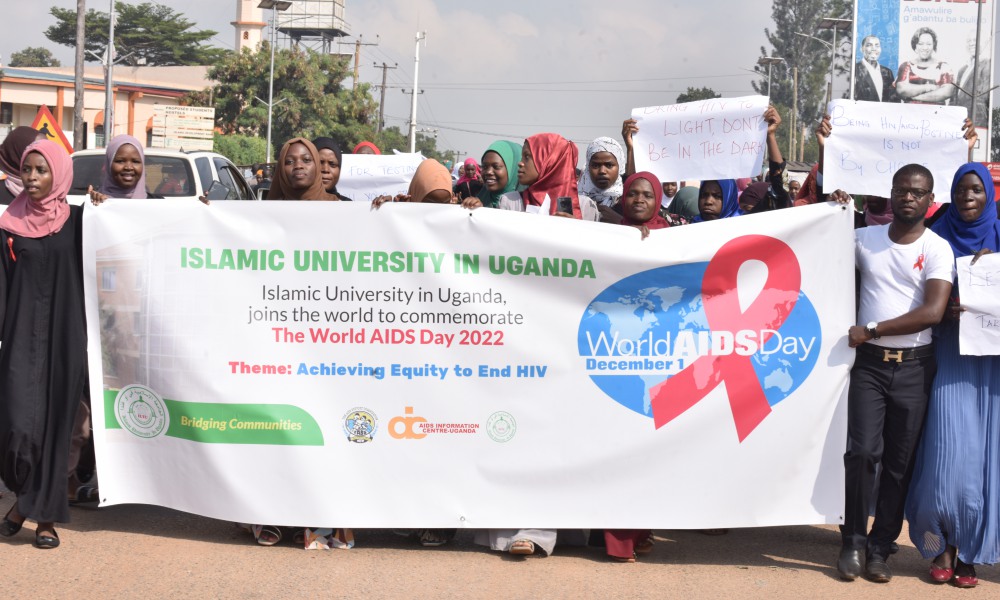 The ceremony which was held Under the theme ‘’Achieving equity to end HIV” was honored by miss young positive Uganda and miss young positive central region and involved many activities including free HIV testing, counseling, and blood donations among others.

Phiona Abero Miss young positive central region 2021/2022 says she contracted HIV through a partner in 2016 and Called upon the youth to always take caution when it comes to their lives through abstinence, or be faithful because many tend to ignore issues concerning HIV which has increased the risks of contradicting the infection. 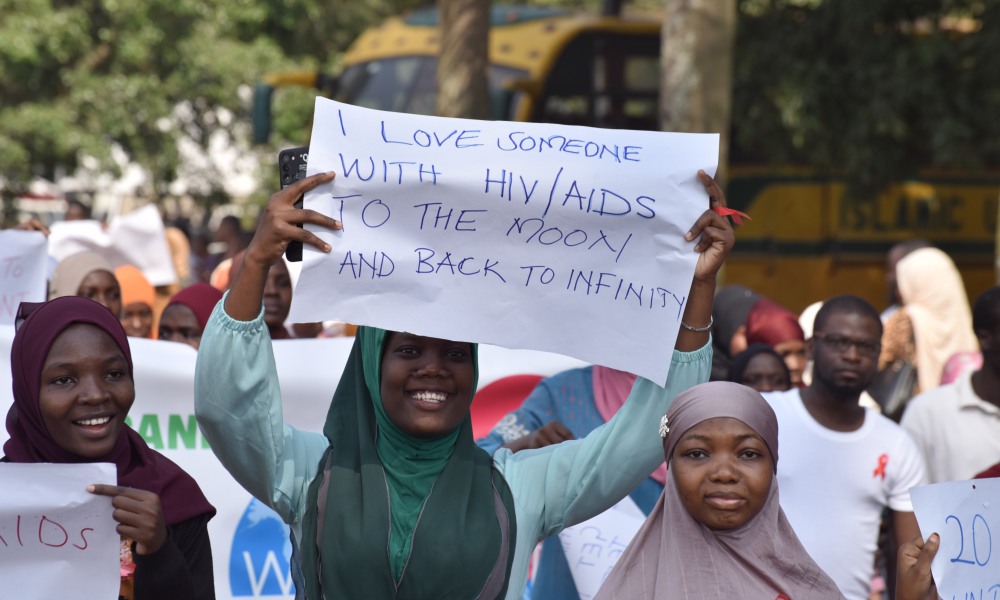 Rubana Nagai Miss young positive Uganda says that it has not been easy for her to disclose her HIV status to the public, but understanding and accepting who she is, gives her courage, built over time as a process.

Nagai who is very proud of herself regardless of her status was born positive and knew about her status at the age of 9.

Nasib Yusuf the university assistant coordinator at IUIU says that nearly 40% of the new HIV is transmitted by people who do not know their statuses. He says that the national Aids trust is committed to stopping the transmission of HIV by securing the rights of the people who are living with the infection.

He added that IUIU as an institution is willing to always welcome students and staff with HIV as long they match the qualifications without any discrimination since they already have the HIV work policy to protect them.

Dr. Kabali Sulait the university coordinator of IUIU called upon students to always utilize the university counselor Nakimuli to be guided in whatever hardships they are going through. He applauded the organizing committee for putting up such a great occasion and the miss young positive Uganda for coming out bravely and building courage among the youth who are going through stigma due to their statuses.