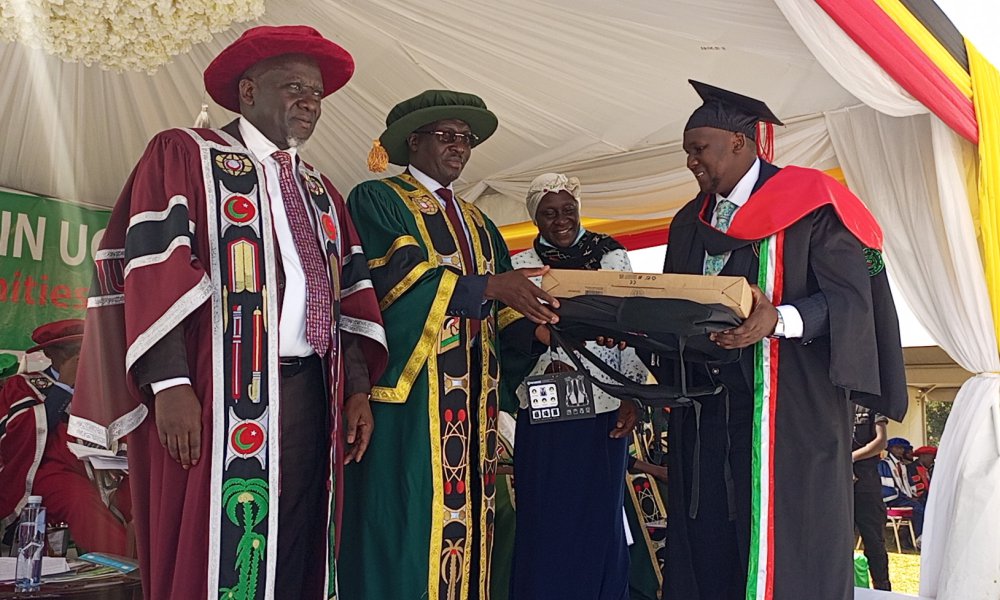 It was all pomp and pageantry yesterday 21st January 2023 at IUIU's Main Campus, Mbale when thousands of graduands, their parents and guardians, and Distinguished local and International guests gathered to celebrate the University's 31st Graduation Ceremony. 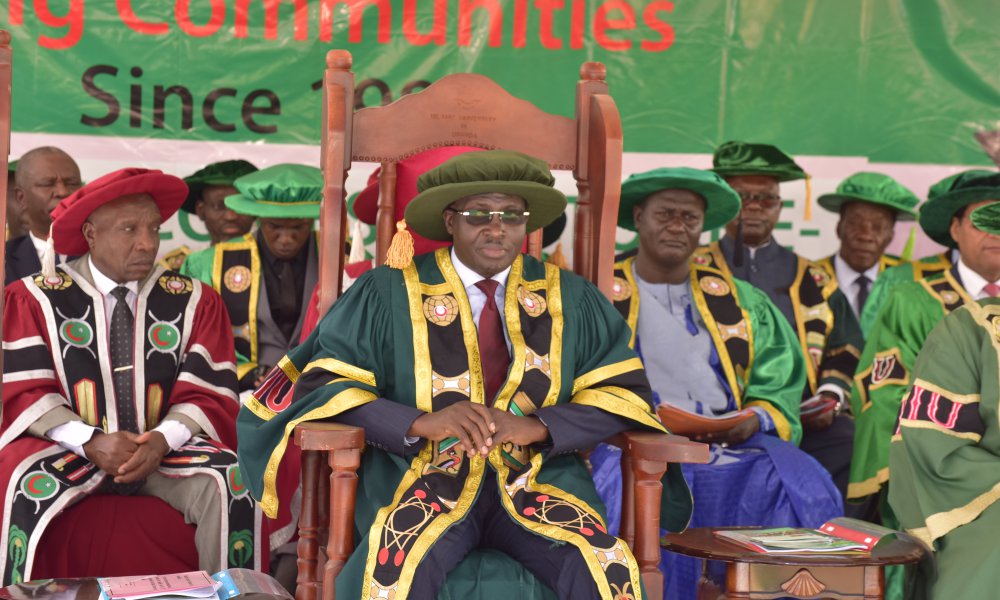 Other Dignitaries included international guests, Members of the Diplomatic Corps, and IUIU's Partner Agencies that work in Uganda.
The Federal Minister of Police, Republic of Nigeria, Al-Hajj Muhammad Maigari Dingyad became a proud parent of 2 graduating Medical Doctors from IUIU's Habib Medical School, which graduated 78 doctors. This is the 3rd third cohort of doctors from IUIU. 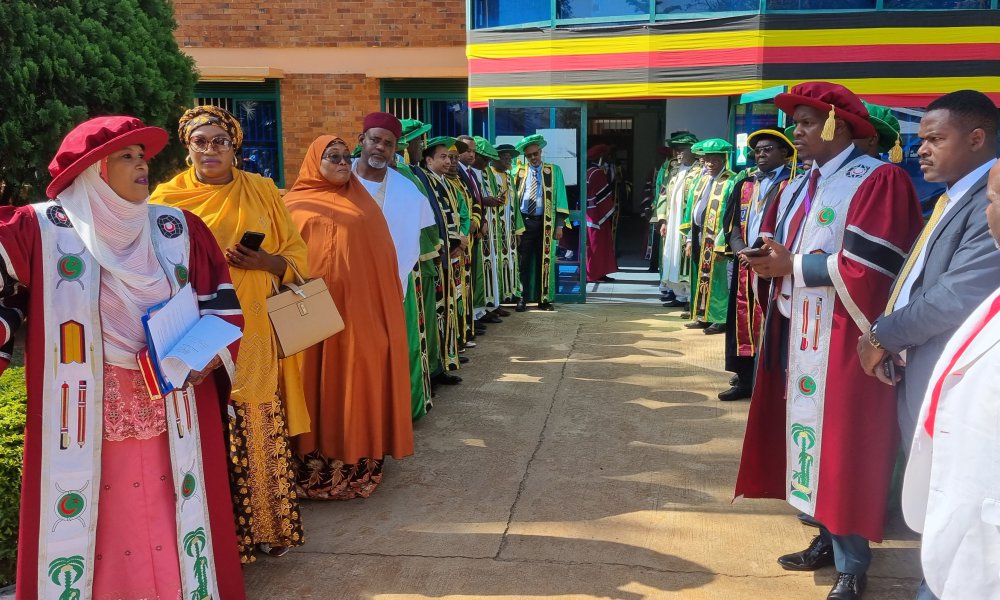 The High Commissioners of the Federal Republics of Nigeria and Pakistan and the Deputy Ambassador of the Royal Kingdom of Saudi Arabia were also present. 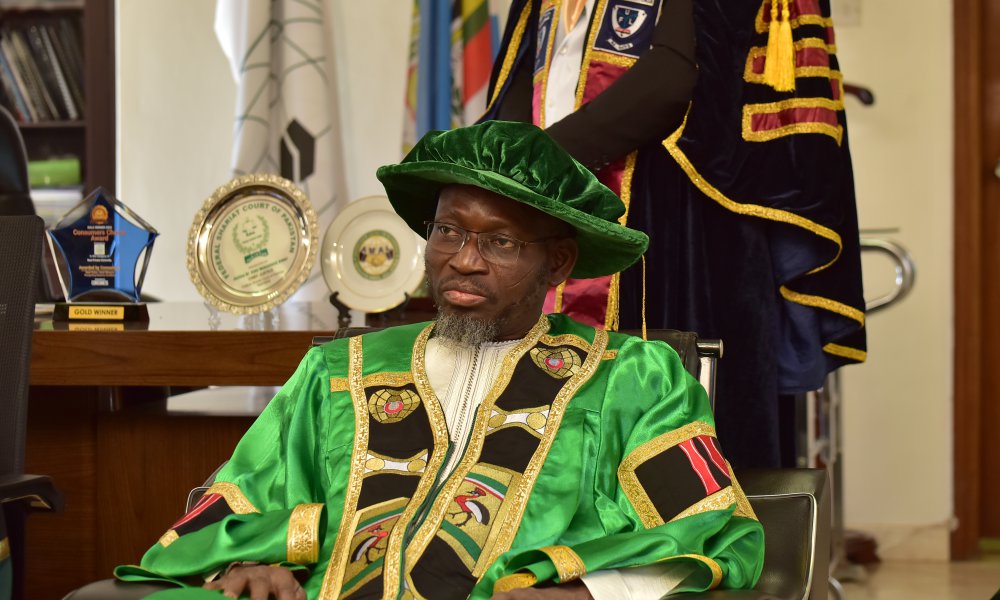 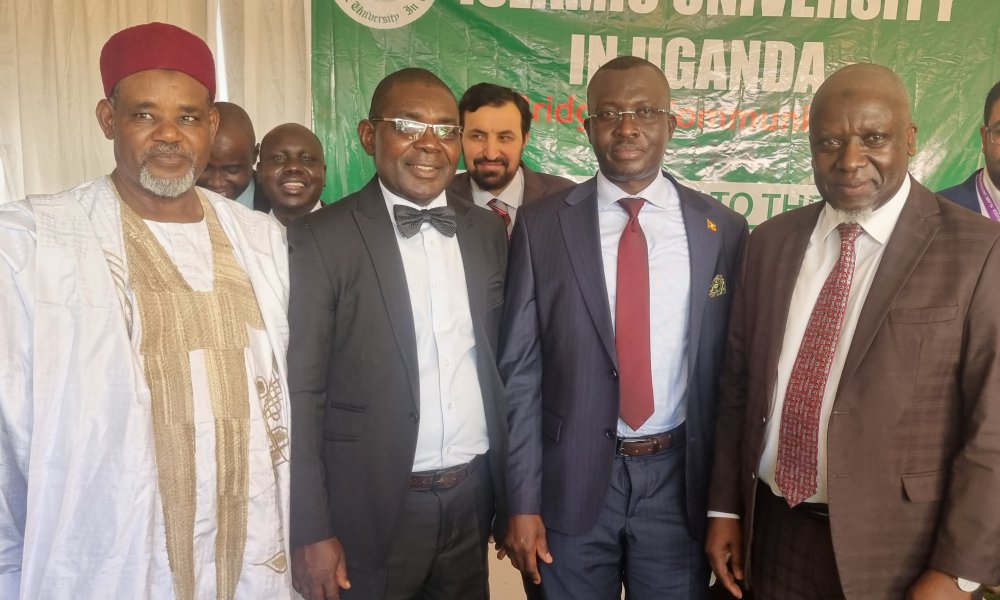 The Rector, Assoc. Prof. Ismail Simbwa Gyagenda highlighted IUIU's accomplishments including the recent winning of the European Quality Award on December 20 2023 at the Oxford Summit of Leaders, London on top of the Best Consumer Choice Award IUIU scooped in 2022.
He called on the 1989 graduands to go out with confidence and play their role in society. 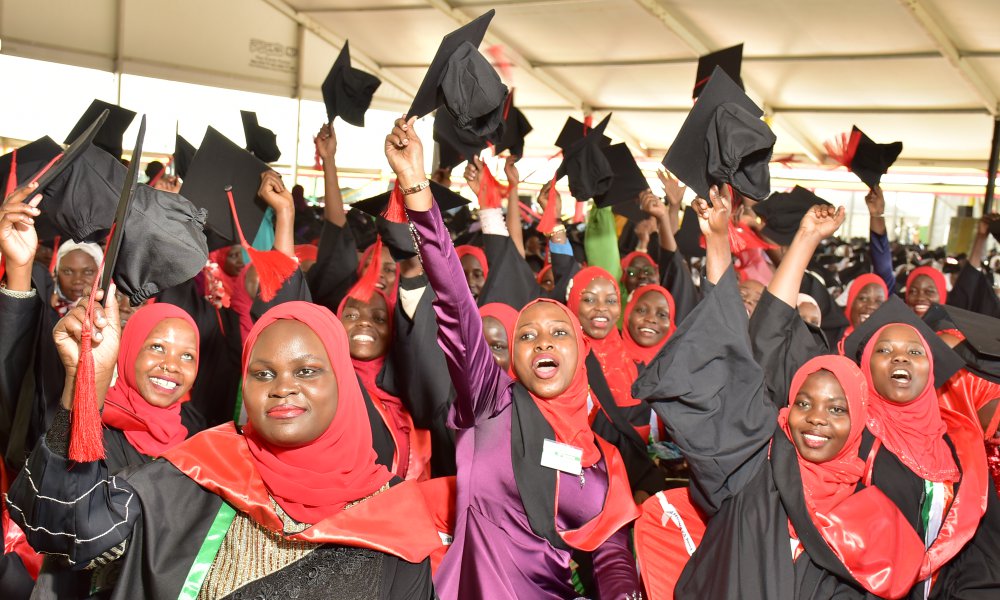 The Chief Guest delivered the President's speech and called on IUIU to improve in research and innovation and develop market-oriented programs.