IUIU at a Glance 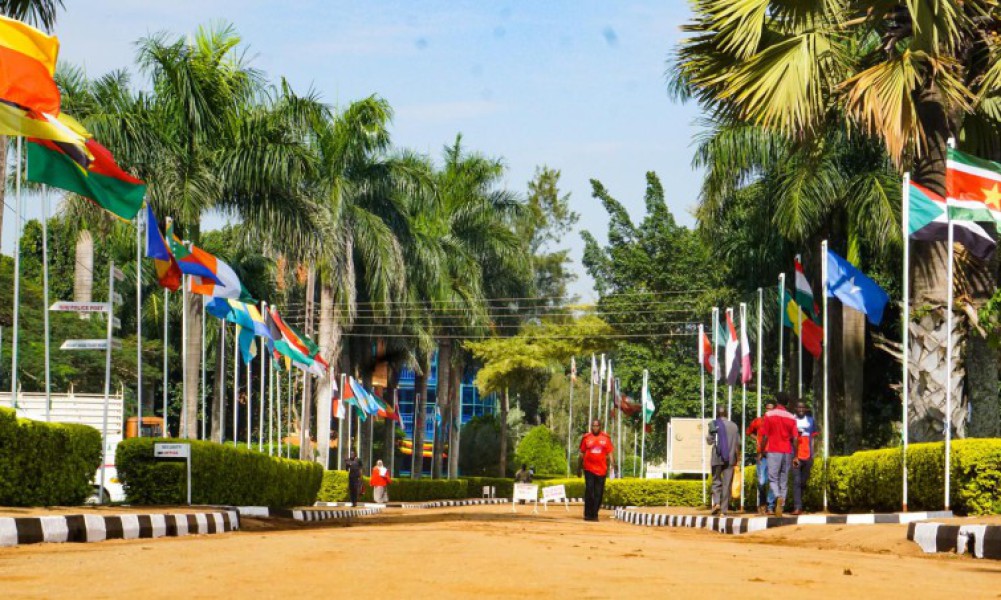 IUIU at a Glance

The Islamic University in Uganda was opened in the year 1988 by the Organization of Islamic Cooperation (OIC) under a bilateral agreement between the Government of Uganda (GOU) and the OIC.

The University opened on 10th February 1988 with 80 students and two degree programmes. Currently, it offers 91 programmes in 7 Faculties and has a student population of 10,000 coming from 21 different countries. The University has so far graduated over 27,000 students from various disciplines.

The University has a Centre for Postgraduate Studies and four campuses including the main Campus in Mbale. The University employs over 600 fulltime members of staff from 8 countries, and about 300 on part time basis.