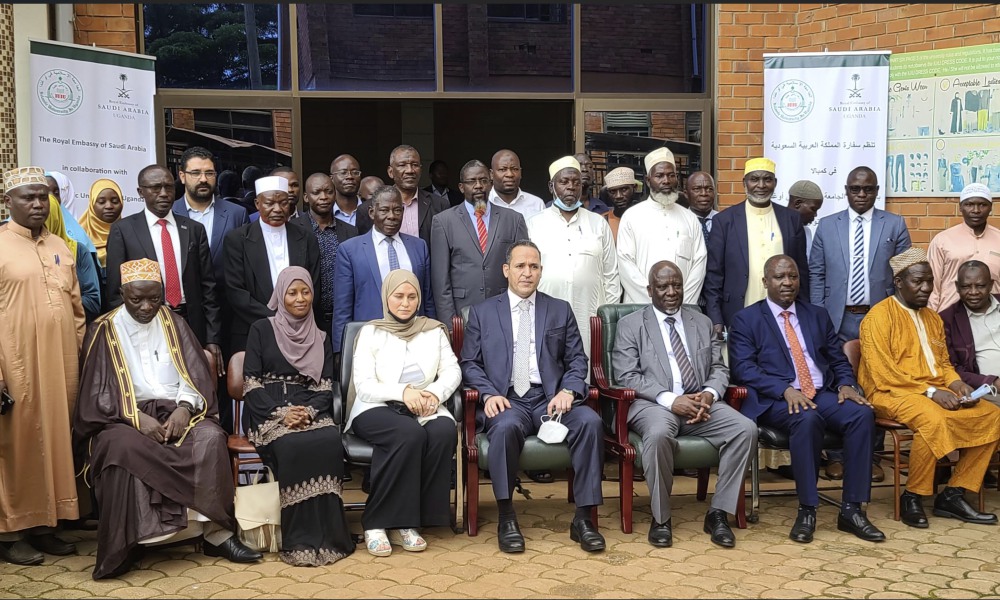 Workshop On The Relationship Between The Arabic Language and Kiswahili

A historic Workshop highlighting the relationship between the Arbic Language and Kiswahili was held at the Kampala Campus of Islamic University in Uganda (IUIU).

Sponsored by the Royal Embassy of the Kingdom of Saudi Arabia, in collaboration with IUIU, the workshop was opened by none other than His Excellency the Ambassador of the Royal Kingdom of Saudi Arabia, Muhammad Al Madani, in the presence of the Rector Prof. Ismail Simbwa Gyagenda and over 100 invited guests, including the Vice Chancellor of Kampala International University, Prof Muhammad Mpezamihigo. 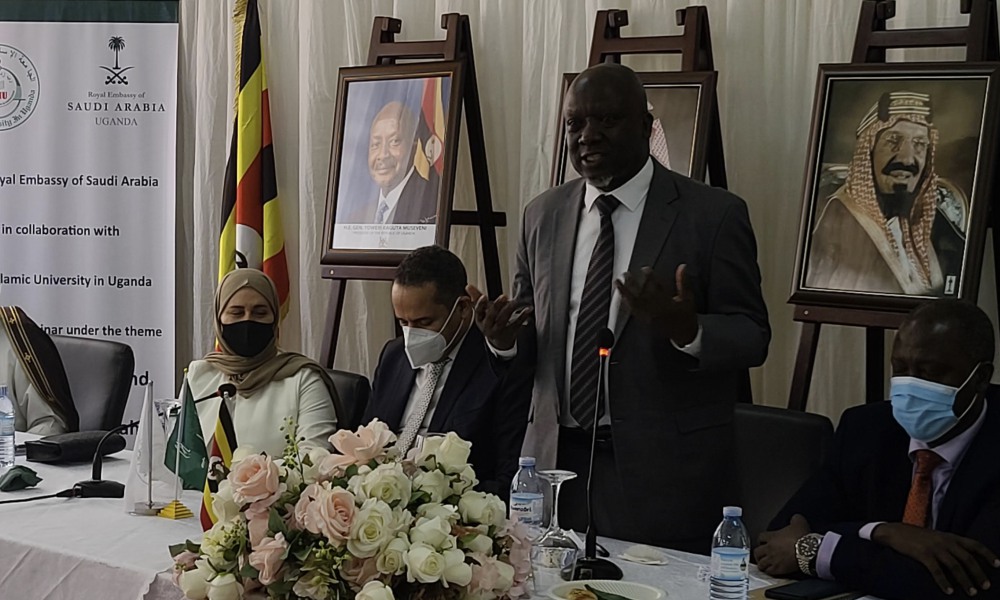 The Rector in his welcome remarks called this a historic workshop that speaks to centuries of deep interactions between the peoples of the Middle East and. East Africa. He pointed to Luganda vocabulary that traces its origin from Arabic including sukaali, kibiriti and sabuuni.
HE Ambassador Al Madani thanked IUIU for hosting the event, and the participants as well as the  Facilitators. He praised the great relationship between the Royal Kingdom of Saudi Arabia and Uganda. He said the workshop was planned to point to the centuries of collaboration between the two peoples of the Middle East and Africa. This is important i today's globalized world. 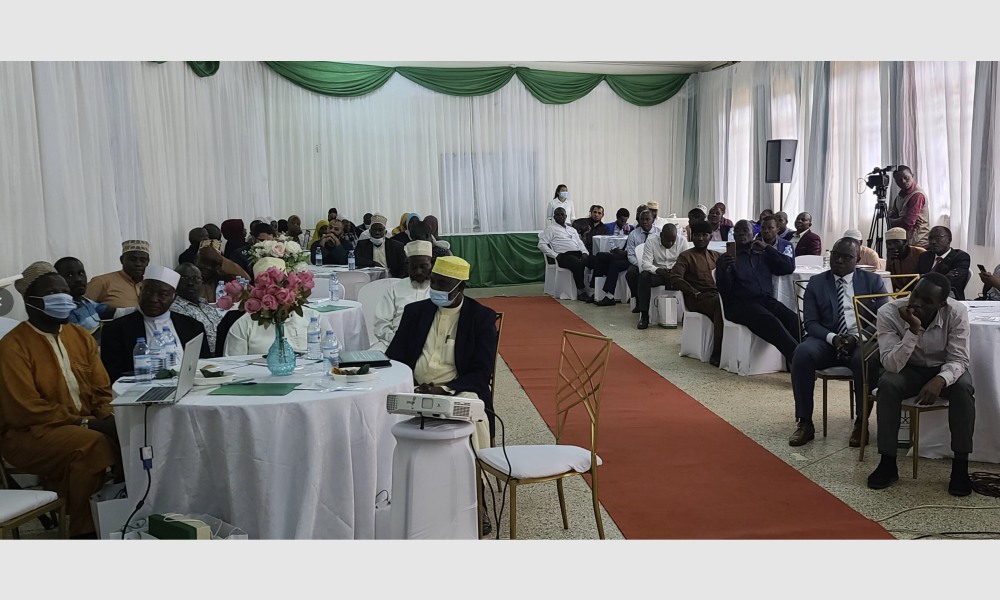 Scholars of Arabic Language Dr. Hassan Kiyingi, Dean of the Faculty of Islamic Studies and Arabic Language (FISAL) at IUIU and Dr Muhindo, a Lecturer in FISAL gave illuminating presentations on the theme, retracing the history of Arabic Language and how the Arab culture was introduced to the East African coast beginning in the15th century.
In the 19th century, this cultural inter-mingling climaxed when Sultan Sayyed Syed of Oman moved his seat from Muscat to Zanzibar to pursue the booming spice trade in the region.
The Swahili culture including the Kiswahili language evolved from the interactions, including inter-marriage between the indigenous Bantu population and the Arabs.
It is estimated that over 30 percent of Kiswahili vocabulary is Arabic. Kiswahili is the lingua franca for over 70 million people in Tanzania, Kenya, Rwanda, Burundi, Uganda, Northern Mozambique and eastern DRC.
The presentations will be turned into publishable articles to teach the world about thus fascinating relationship.